I've been working on a different post, but since I'm obviously not done with it yet, here are some pictures in the meantime :) 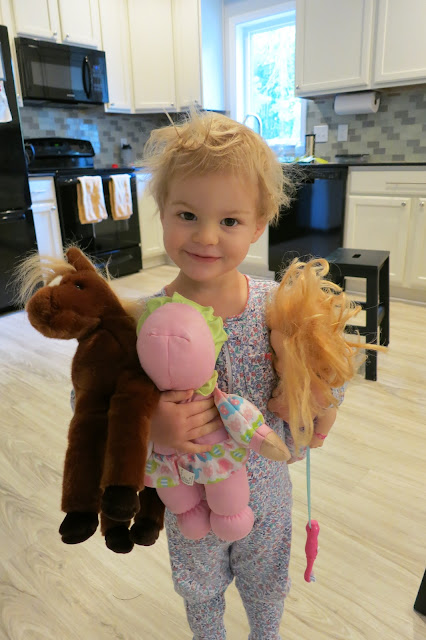 [With her collection of "babies"] 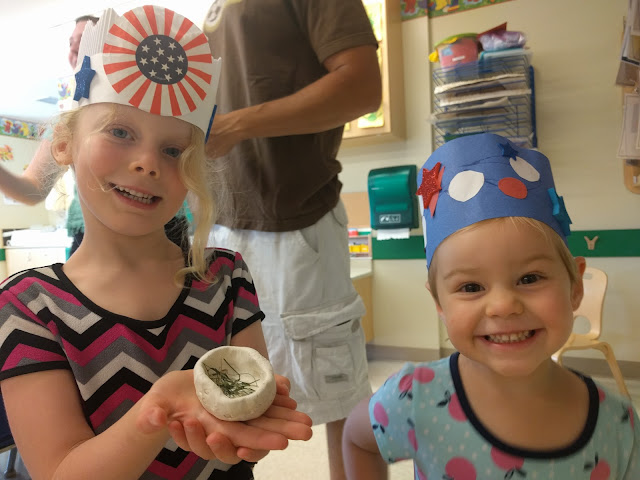 [After the Fourth of July parade at school...] 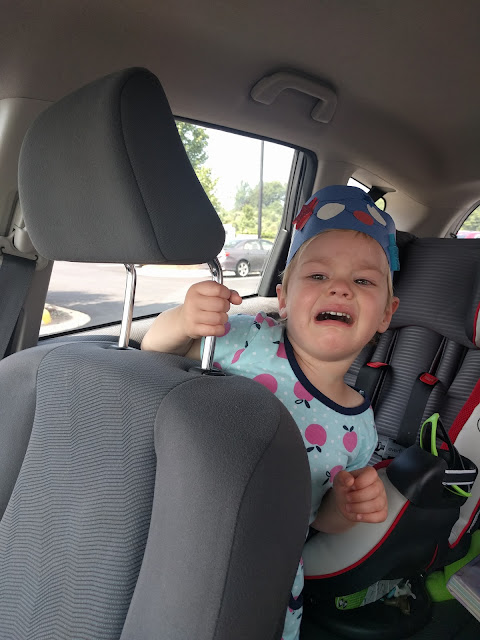 [...which was followed directly by this disaster, where I had upset the Audra in some way and so we needed to wait for her to stop crying before I could buckle her in and go home - I call this "being held hostage at school... again"] 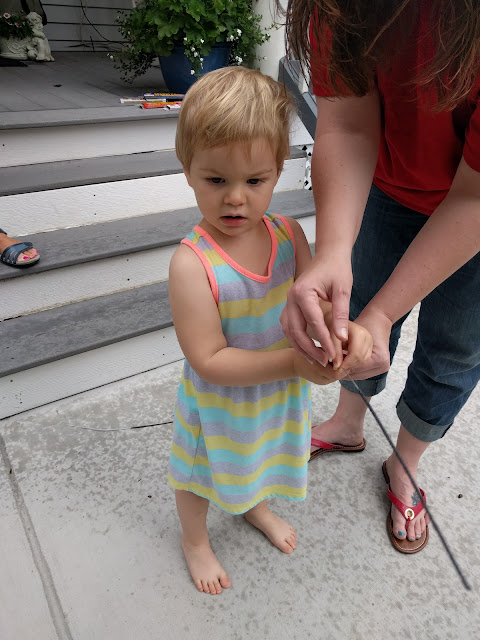 [Immediately before BOTH CHILDREN somehow burned themselves with sparklers, despite adult supervision] 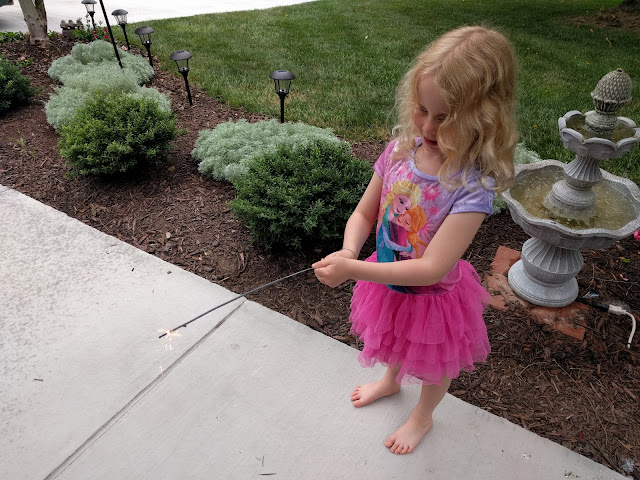 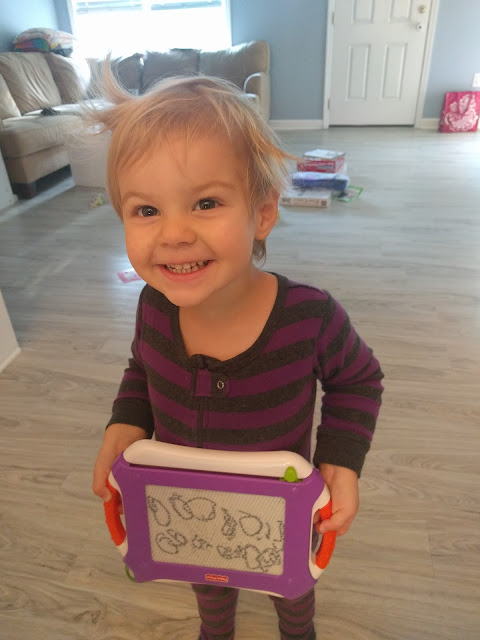 [Proud about learning how to draw a circle :) ] 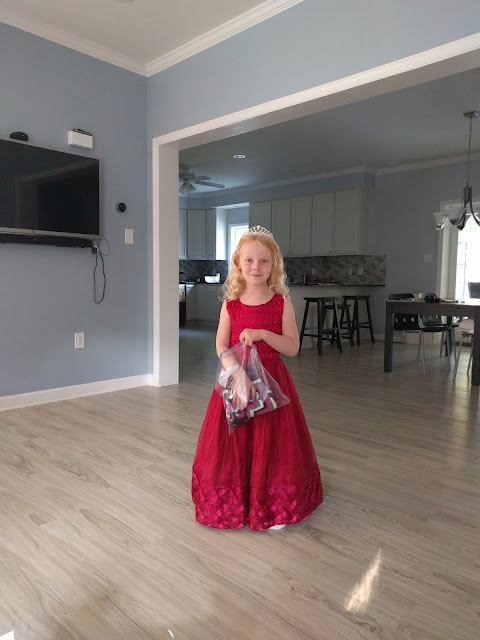 [King and Queen day at school - meanwhile, Audra decidedly did not dress up since she sensed I was trying to influence her clothing choices for the day when I suggested perhaps she'd like to wear one of her (more Queen-like) dresses ;) ] 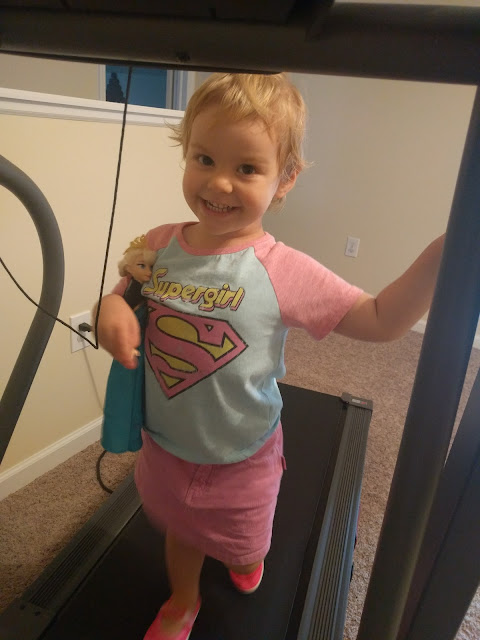 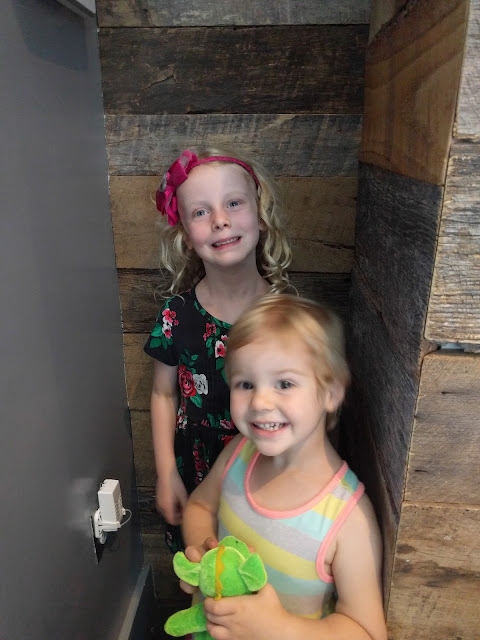 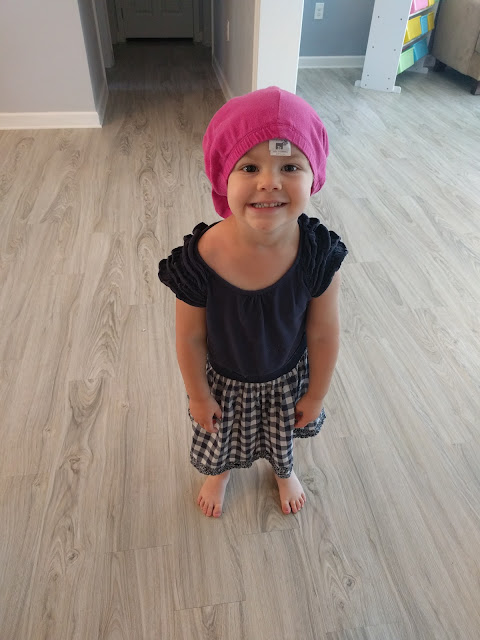 [I guess I wasn't specific enough when I asked her to put on her pants]
at 10:33 PM No comments: