Audra Lynn decided to join us at 6:07pm on March 5th, one week and four days past her due date :) She measured in at 20" long and 9lbs 15oz after a very efficient (and intense) labor, born at home in our sun room overlooking a beautiful sunset... followed by a unplanned trip to the hospital to address my blood loss. Audra is doing wonderfully, I'm on the mend, and we're all so in love with the new addition to our family... even Josie, who has shown none of the jealousy (yet!) that I was so worried about, and has instead been a fantastic, observant, and caring big sister :) 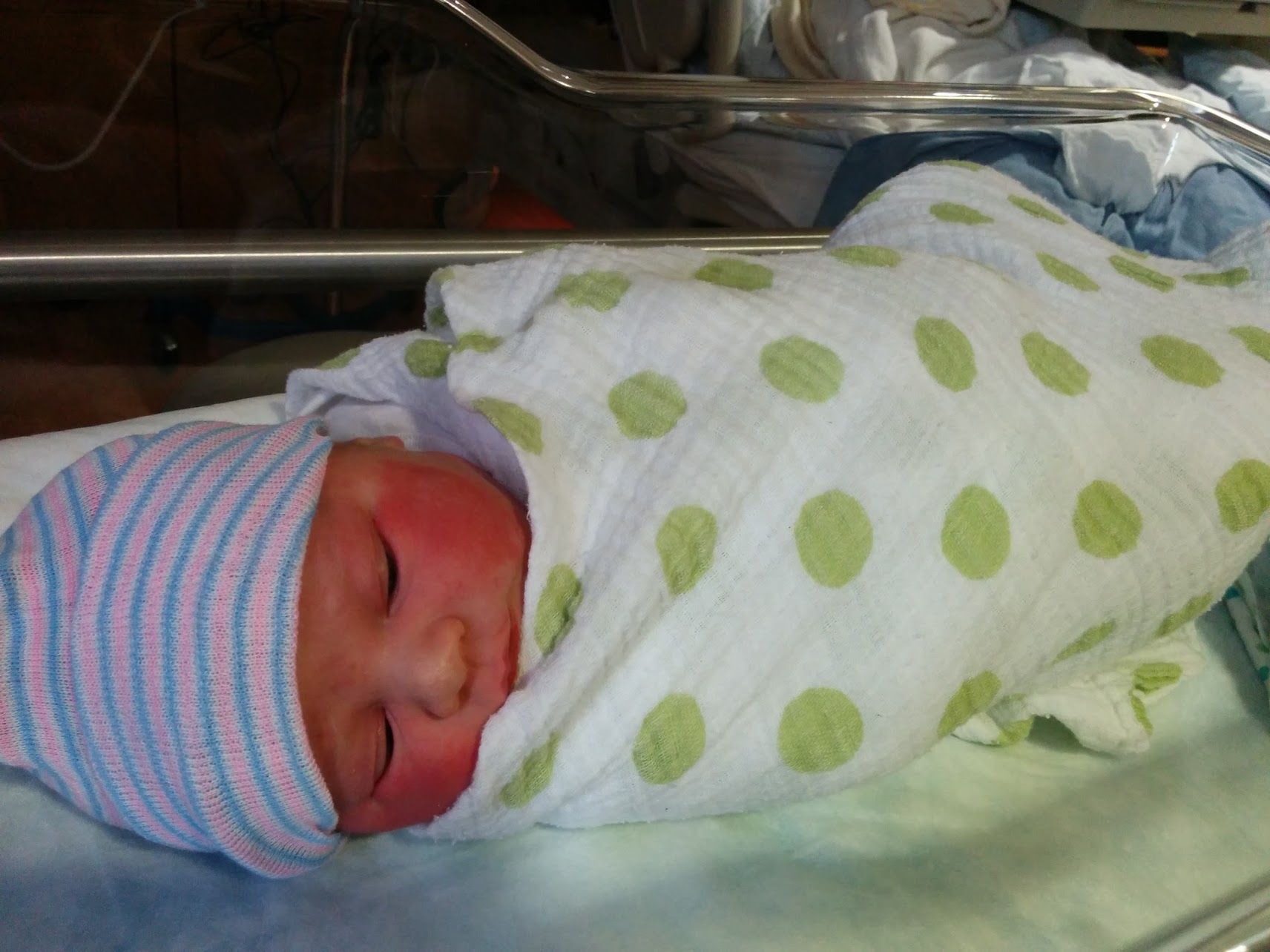 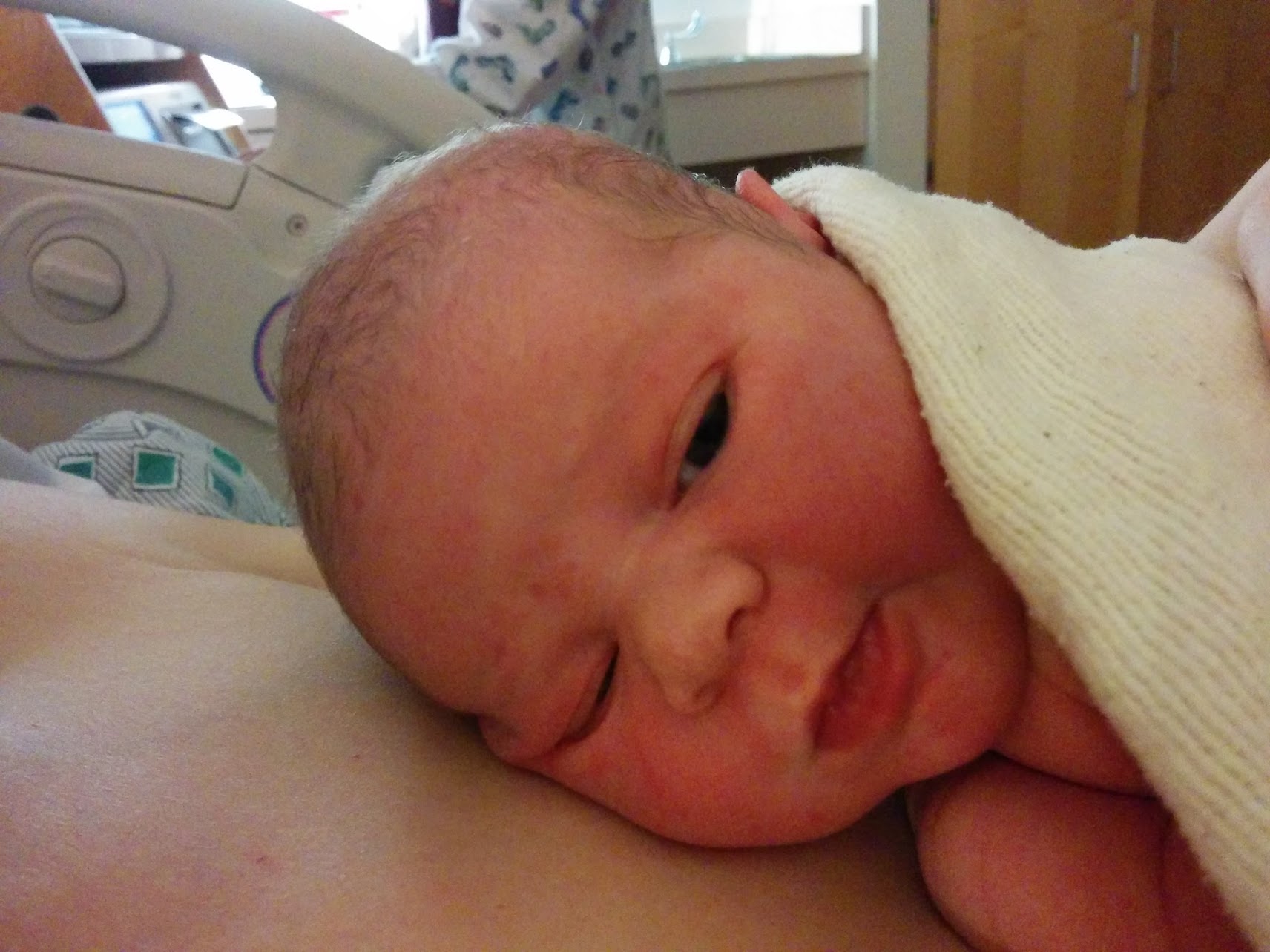 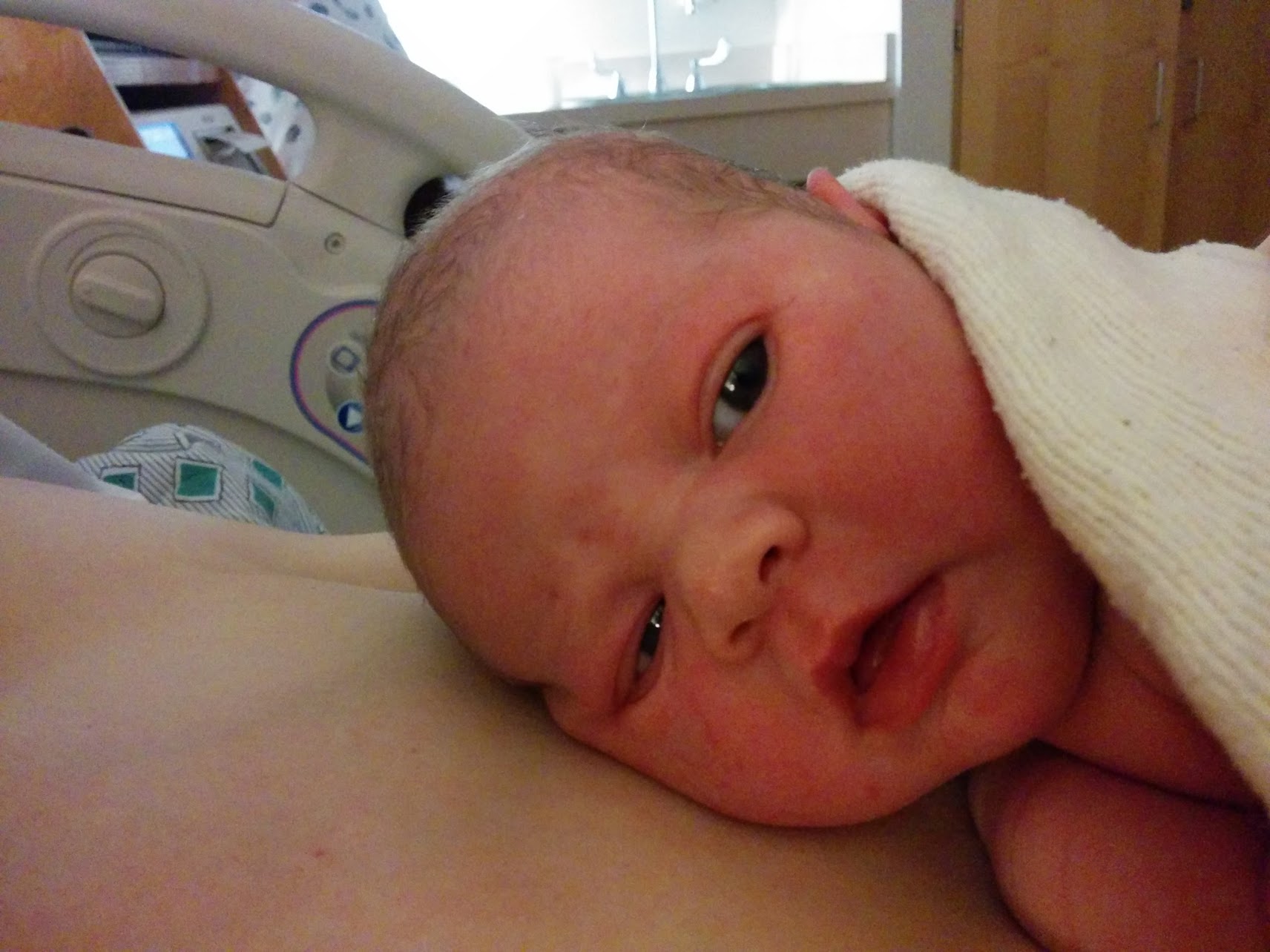 I'll post a birth story later (much later, most likely), but in the meantime, here is the shorter version. I had had another ultrasound on Tuesday to check on Audra and do another Biophysical Profile, and she unfortunately lost a couple of points since they weren't able to assess fetal tone (clenching and unclenching her fists), and almost lost two more points since they didn't see any movement at first (this is what I get for scheduling appointments in the mornings, despite her being far more active in the afternoons!). I then went to an appointment with my midwife, where we were slightly concerned about the BPP results to the extent that she had me schedule another one for Thursday. I also had my first ever chiropractic adjustment with the birth center's on-site chiropractor since my back was hurting so much from the position I was in during the morning's ultrasound, and to help ensure everything was lined up and open for the pending birth.

We decided to go forward with doing a labor stimulation kit Wednesday morning, which I referred to as "four hours of unpleasantness"... I kicked it off with a dose of castor oil at 8am, followed by herbs, pumping, walking, and homeopathics every 15 minutes for an hour, repeated for four hours. I didn't think it had worked at first, and then decided to time my completely painless "Braxton-Hicks" contractions around 11:30am... and was surprised to see they were coming consistently about every 5 minutes and were perhaps not practice contractions after all. Everyone started gathering at the house around 3pm, and while we were still getting everything set up, contractions quickly started getting more intense. My water broke at 5pm (with an audible "pop!" while doing cat-cow), and I settled into the birth pool just before 6pm and was shocked to push Audra out within the next 15 minutes after that!

Everything was fantastic at first and Ryan and I were reveling in our new daughter, but I started losing a lot of blood after delivering the placenta. The midwives called for an ambulance, and although it seemed I stabilized at first, I decided I did want to be transferred after it felt like I was going to pass out again. Several hours, four units of blood, and a couple rounds of antibiotics later, I was in much better shape. The first few days were hard on us all, but things are getting back on track now, with Audra doing super well regaining the weight she lost since birth and I'm continuing to feel a bit better each day.

I hope to finish and post the February update soon, but will probably be taking a few weeks' break from posting after that until we really get our feet under ourselves again. Audra seems to be waking now, so I'm off to love on her :)
at 11:54 AM