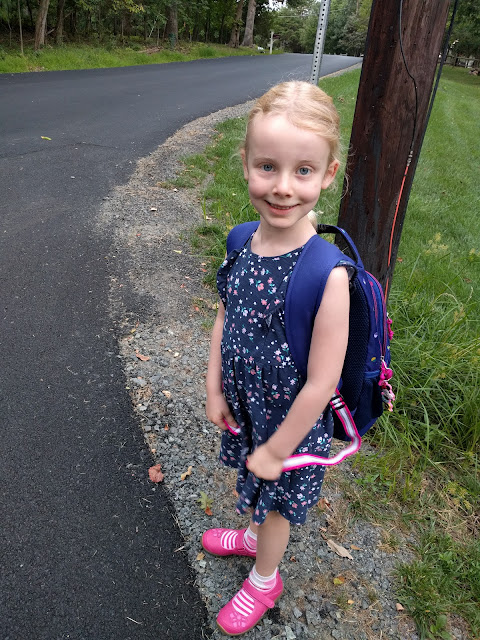 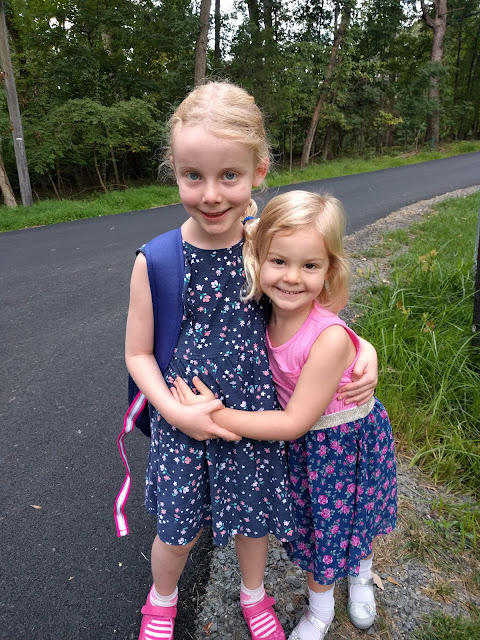 [Audra came along for the walk to the bus stop too] 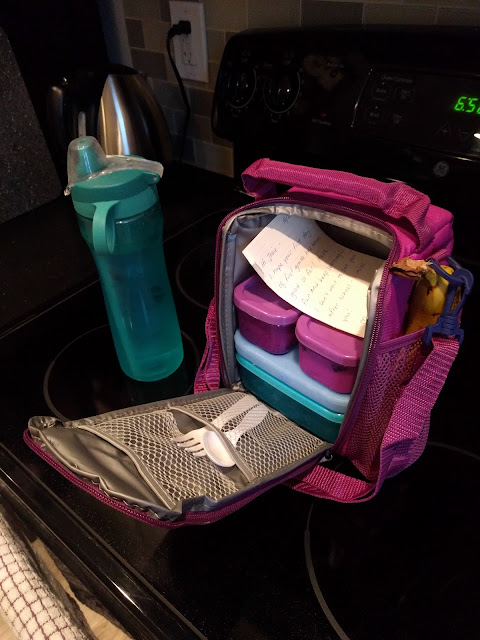 [Day one of many for packing Josie's lunches...] 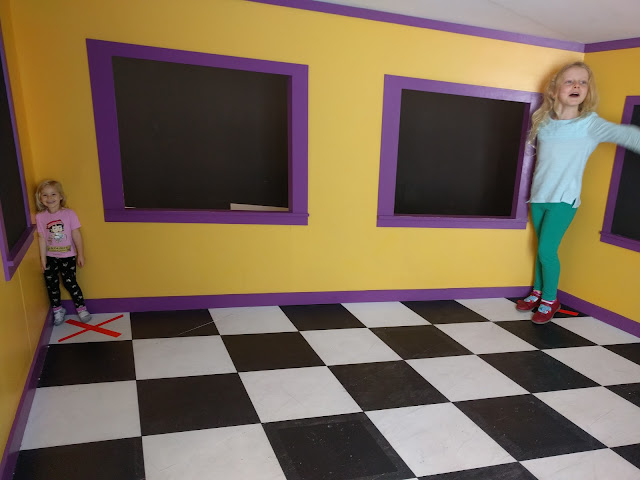 [I somehow thought they were closer in height than this??] 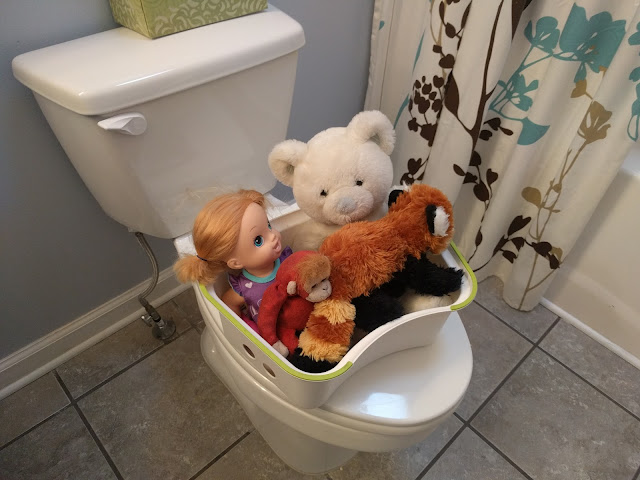 [Audra was busy organizing one morning] 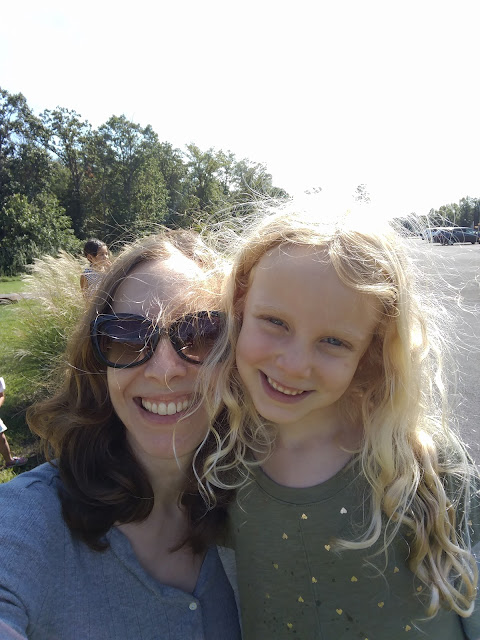 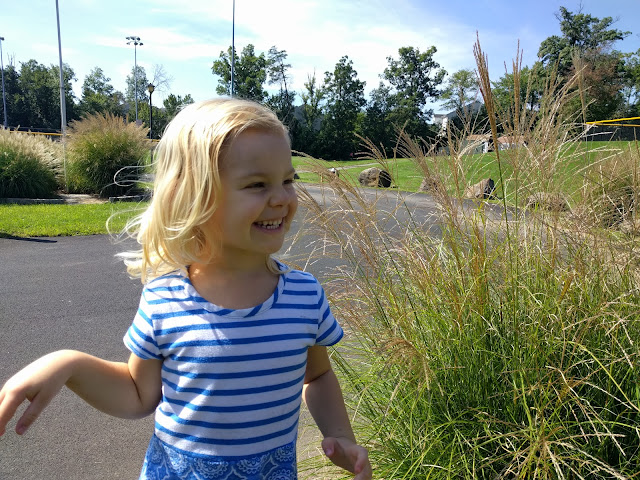 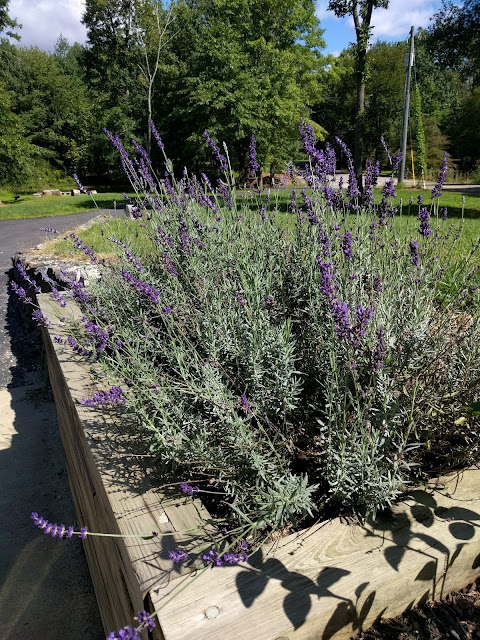 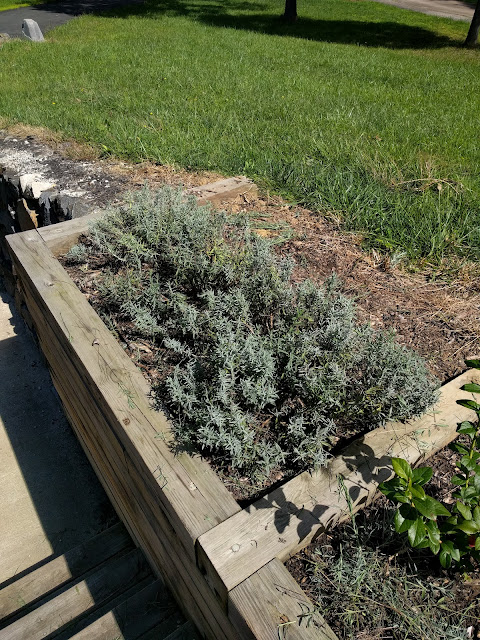 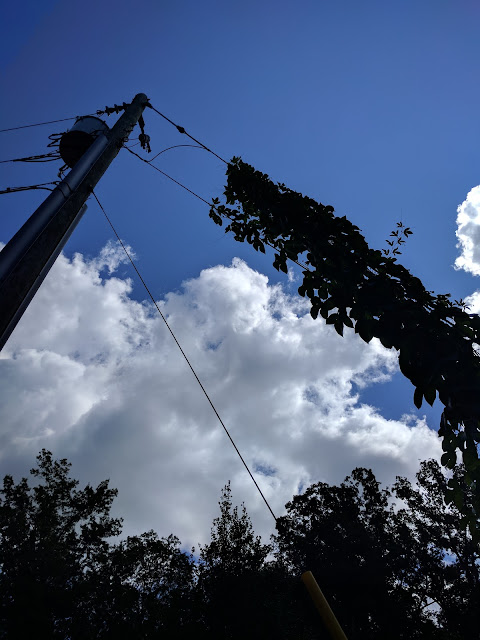 [The maypops climbed rather more rapidly than expected] 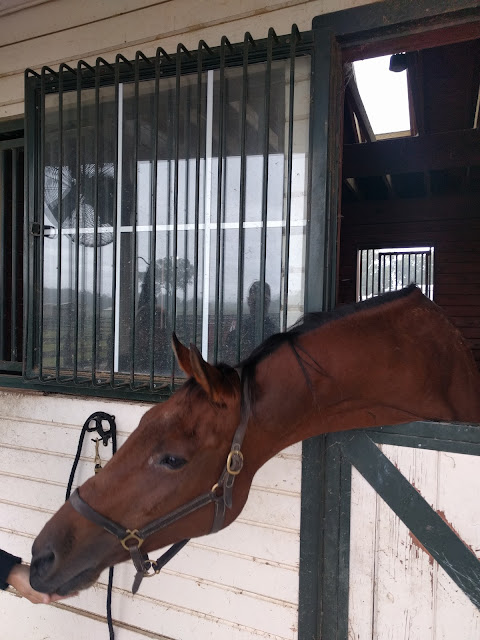 [This? This is the infamous Jane, horsey love of my life, at age 25 now] 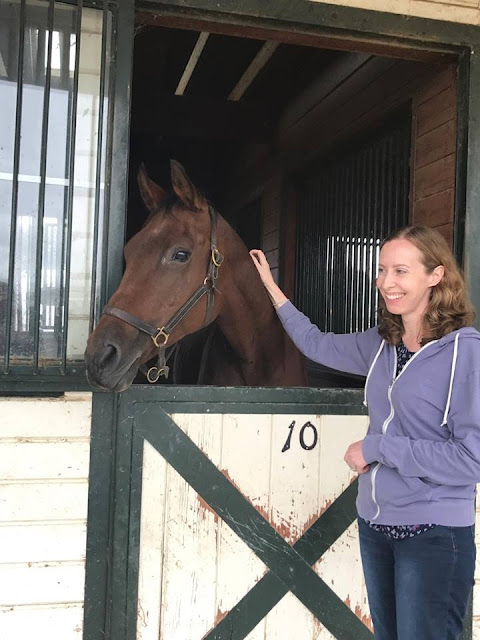 [I owned her from when she was 2 until she was 10, and she moved with me from MI to VA
but I then ended up having to find her a new home when I graduated from college] 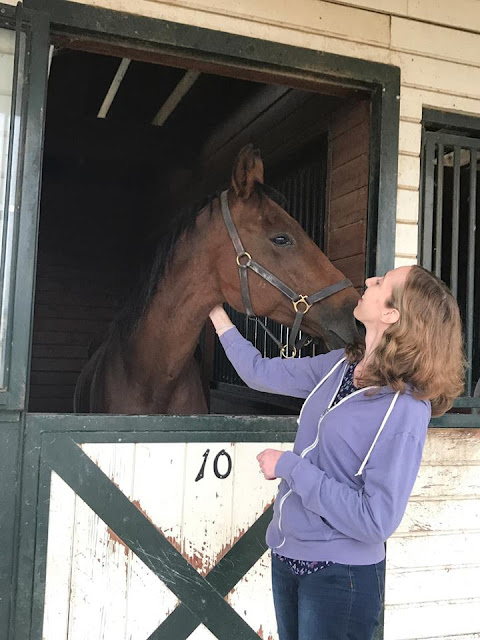 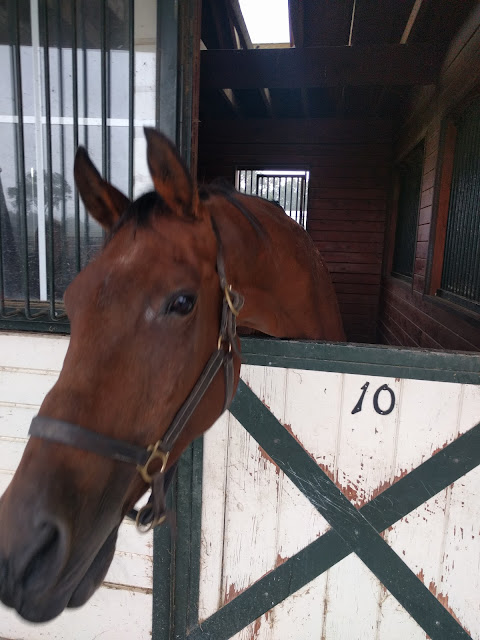 [I happened to be staying within an hour of her for my first-ever work trip, so it seemed serendipitous to go see her again. I was inexplicably nervous about this, but she didn't care at all about seeing me...] 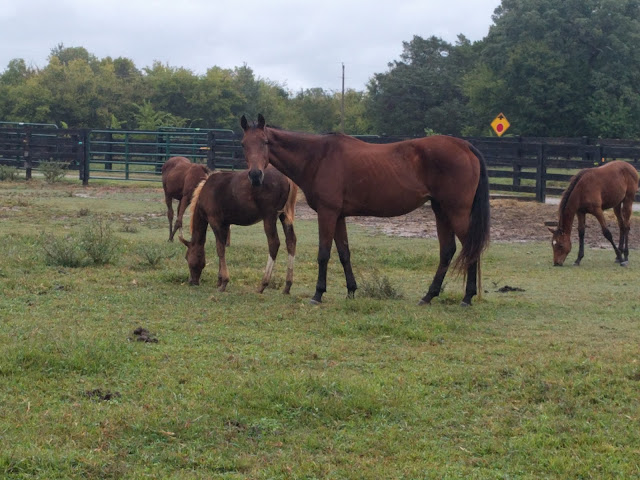 [...because she just wanted to get back to the weanlings she was baby-sitting :) ] 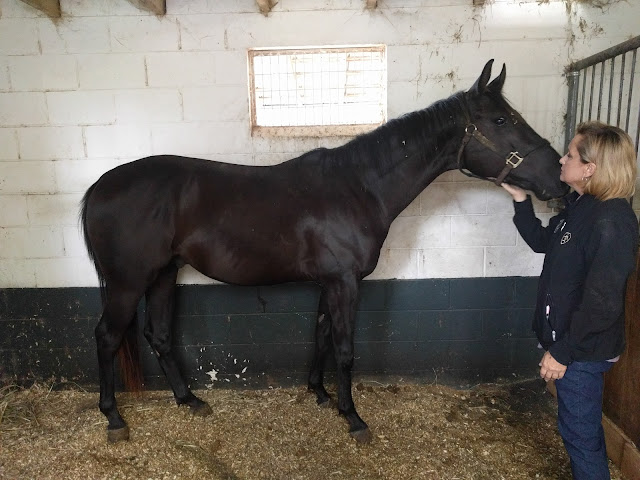 [And here's Jane's own baby - this is her last one, by an AQHA Congress and World Champion] 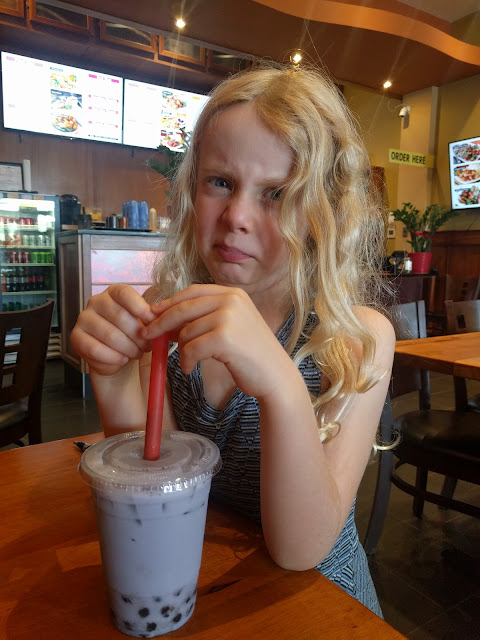 [Josie was not a fan of my taro bubble tea] 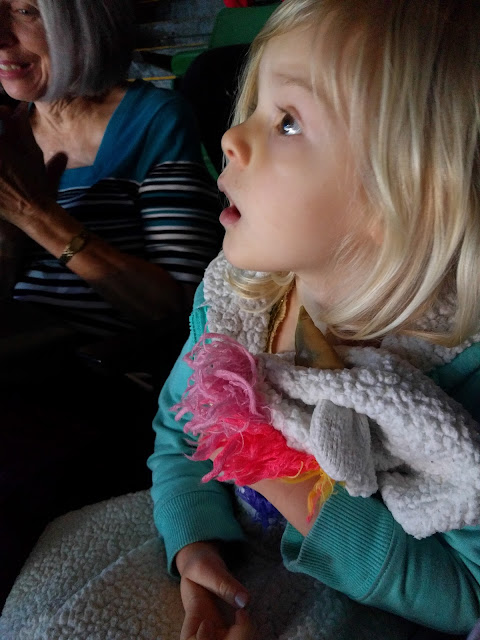 [Audra was in awe at Disney on Ice] 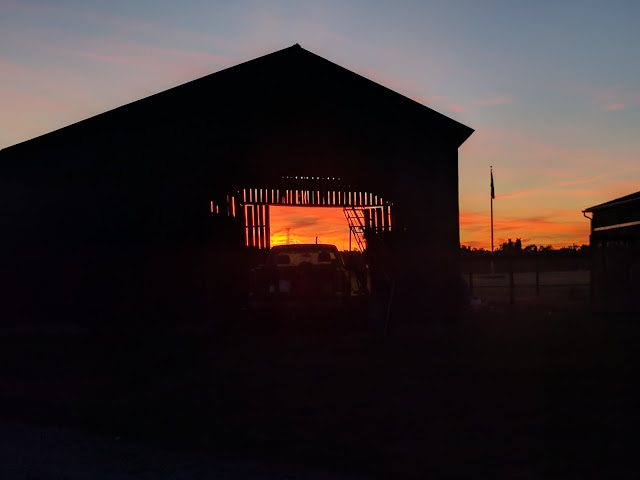 [Pretty sunset at the stables where I ride] 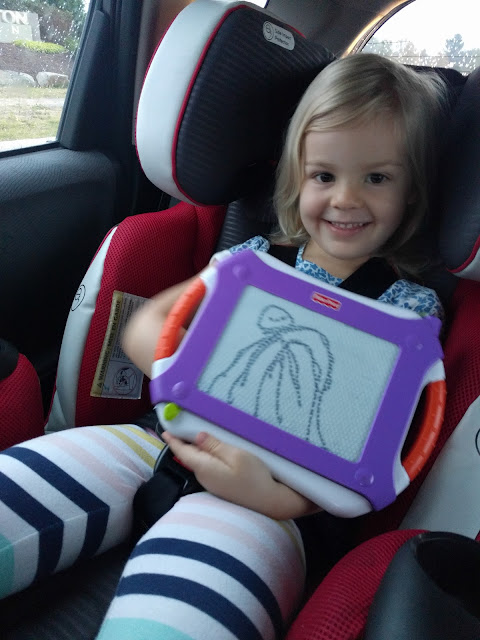 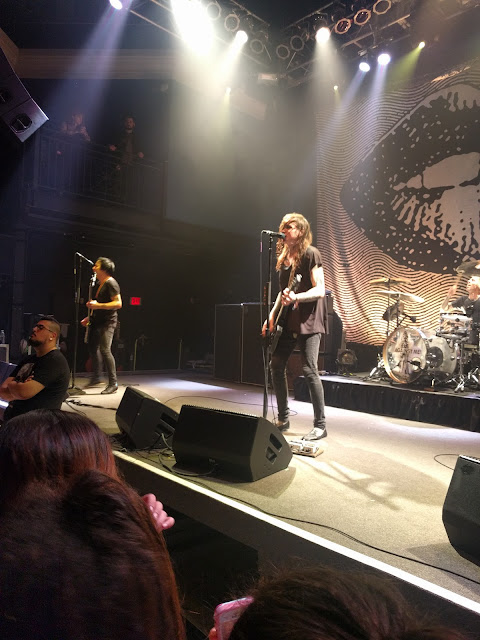 [I went to see Against Me! again... they were just as mesmerizing as I remembered from when I first saw them last year, but even better since I could now sing along with all their songs ;) ] 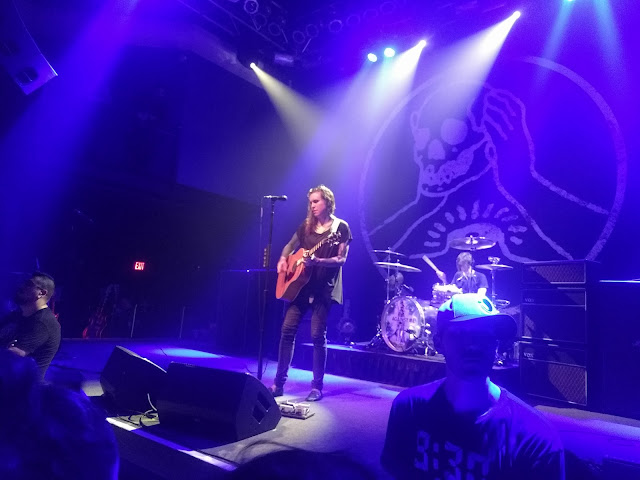 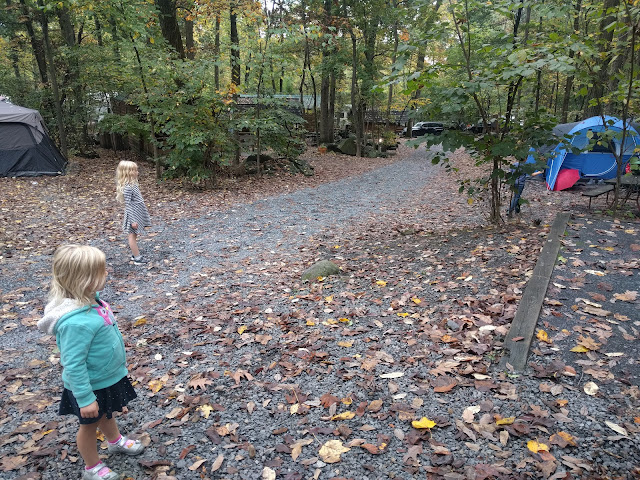 [We took the adventure van on its inaugural camping trip, meeting up with some friends in Gettysburg... the girls were observing our campsite here, and perhaps were impressed by how little effort it took to set up the van (i.e., we parked it. Done.) ;) ] 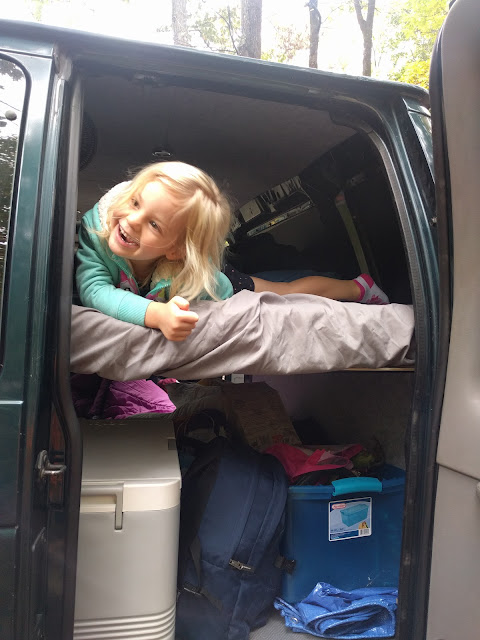 [Audra was decidedly less thrilled later when she managed to wriggle her way down into her sleeping bag and then fell into the wheel well, necessitating a slightly panicked middle-of-the-night extraction by me] 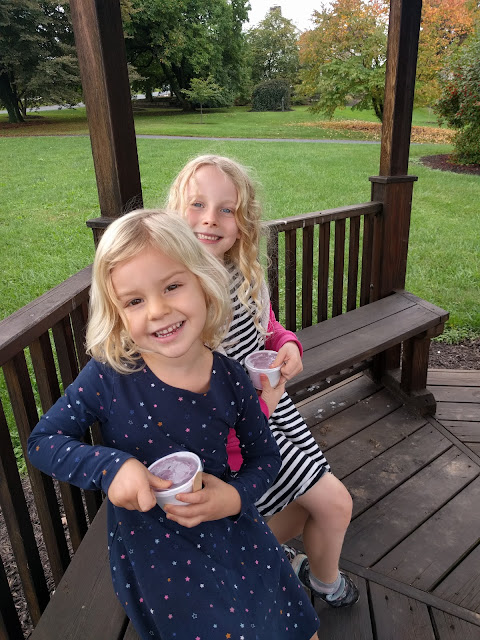 [All smiles after apple picking and getting some farm fresh ice cream... in a gazebo! Their favorite.] 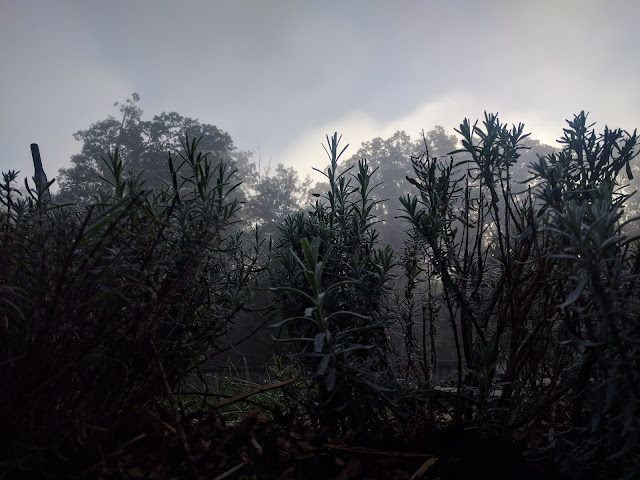 [The lavender makes another appearance] 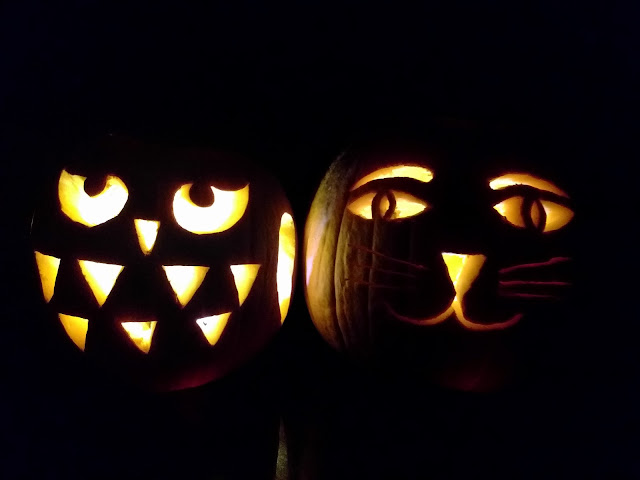 [This year's jack o' lanterns: Audra's owl on the left and Josie's cat on the right] 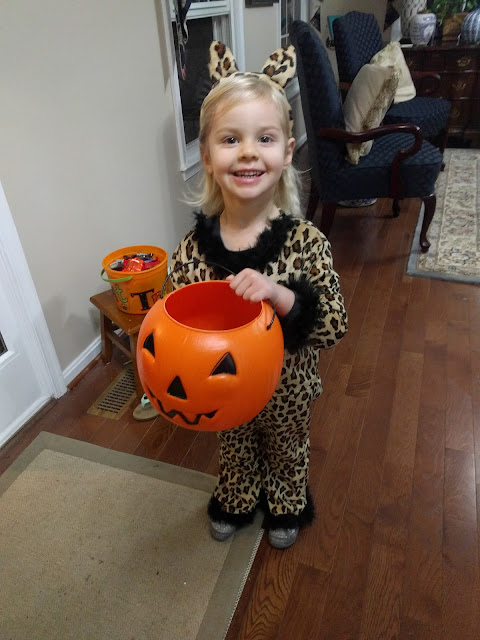 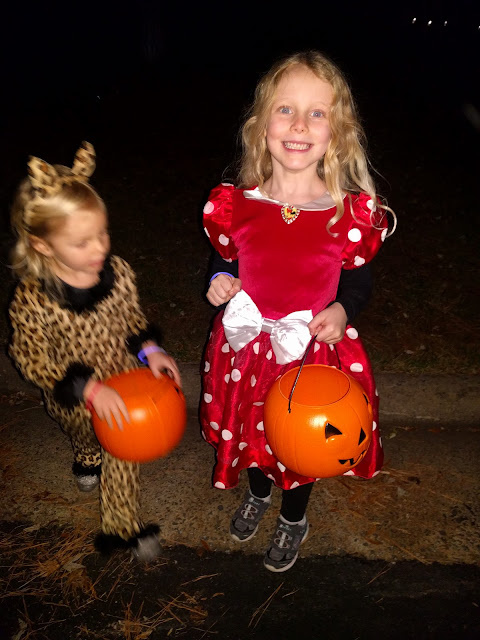